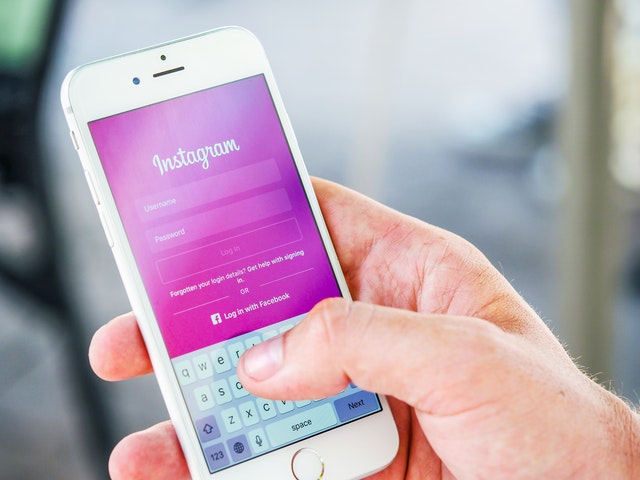 Are you perhaps wondering what Instagram we restrict certain activity means on Instagram? or If you received an Instagram in-app notification that reads, “Action Blocked: This action was blocked. Please try again later. To protect our community, we restrict certain content and action., “Tell us if you think we made a mistake,” you are not alone.

Following recent algorithm changes, tens of millions of Instagram users have begun to see the action block notification appear in their Instagram app, preventing them from engaging in such in-app activities.

But don’t be discouraged; despite the fact that action block can be a real pain, we’ve written this article to help you better understand what the Instagram Action Block message is and how to fix it. Continue reading!

What exactly is Instagram We restrict Certain Activity? Action Blocked

The block normally occurs without notice and prevents you from performing acts on your Instagram account, such as “following” others, liking or commenting on photos, viewing posts, or sending direct messages.

Instagram’s anti-spam algorithm, which is constantly learning how to separate programmed, spam-like actions from normal, human-made actions, is in charge of action blocking.

How long do you have to wait to be unblocked on Instagram?

Instagram action blocks aren’t permanent; they’re just there for a short period. Blocks can be as short as a day or as long as a week.

They usually vanish within 24 hours to 48 hours or after taking such action (about which you can read later in this article).

In certain cases, Instagram will send you a notification with a specific date for when your action block will be removed. However, Instagram can withhold information about how long you will be blocked on Instagram in order to prevent you from abusing it.

Why am I getting an Instagram error message that says “Action Blocked”?

This message is most likely to arrive when:

So, why would Instagram want to block your activities if you are actually attempting to do so without the use of applications or bots?

These techniques were widely employed in the early days of Instagram as a way of gaining popularity and retaining users. However, as Instagram has evolved and developed into one of the most influential social media sites on the planet, we can be assured that the emphasis has changed.

So, why is Instagram attempting to limit such practices at the expense of its own users’ experience?

Money is the solution.

The primary objective of Instagram is to increase ad sales. If you want to expand your Instagram following, the company prefers that you spend money on their advertisements rather than manually increasing your following or using a third-party app or service.

In the last few years, Facebook has put a lot of effort into developing an advertisement network for Instagram. Advertising is still the service’s lifeblood, and it’s no wonder that Facebook is trying to protect its income.

According to a report by analyst Youssef Squali, Instagram will account for $23 billion, or 27%, of Facebook’s ad revenue by the fiscal year 2020.

Many users, on the other hand, are disappointed with Instagram’s activity blocks and the new focus on advertisements because they are now forced to pay more for advertising to compensate for the lack of organic reach, which is diminishing year after year.

Furthermore, as our research indicates, advertisements do not work well – an increase in the number of ads has a direct effect on the in-app experience for the average Instagram user, who will always ignore them.

Businesses and individuals who want to increase their visibility on Instagram by paying options tend to invest in influencer marketing or other types of non-direct marketing, which also yields a higher return on investment.

Is it likely that my account will be suspended?

NO, you would not be banned if you:

YES, there is a moderate to the high chance that your account would be banned if you:

Since the Instagram block isn’t going to remain on your account indefinitely, there are ways to get it removed.

The most important point is to avoid engaging in some form of automation as soon as possible.

The following are known methods for unblocking the “Action Blocked” Instagram message:

Let’s look at each approach in greater depth.

In this way, you’re demonstrating to Instagram that you’re a real human, not a bot, who’s using an account. Instagram accounts that were generated or managed by a computer are often not connected to any Facebook accounts, which Instagram may interpret as a breach of trust.

2. Put an end to automation.

Avoid using any third-party software or bots to automate your Instagram messages. Instagram is aware of bot behavior, which is now easier to identify thanks to the Instagram changes that changed the app’s algorithm.

Invest the time to manually grow your account or outsource it to a dedicated growth service that does not rely on automation to keep your account safe and stable.

Adjust your IP address if possible. Switch to a mobile network (4G/5G) if you’re currently on WiFi. If you already have a data plan, use your home WiFi instead.

Instagram has most likely flagged or banned your home or work IP, so changing the source of your Internet connection can help you unblock Instagram behavior.

Since the most common cause of the “Action Blocked” message is repetitive activity on your Instagram account, it may be a good idea to take a break from following, liking, and commenting to avoid seeing the unwelcome Instagram error.

We suggest that you avoid doing something for at least 72 hours, but the block could last up to 5-7 days in some cases.

Reaching out to Instagram help and reporting the problem is something I wouldn’t rule out. Report the issue and let them know you don’t understand why your activities are being limited by sending an email to their help address. In certain cases, your action block may simply be a bug, making you one of several unlucky users who have been affected.

Since Instagram’s algorithm changes with each update, both the reasons for your being blocked and the ways to avoid being blocked may change.

However, there are only a few reported ways to avoid being “Action Blocked” on Instagram as of today:

1. Don’t take on too many tasks at once

Slow down if you’re on a follow or like spree. While it might be tempting to conduct several actions at once, you are more likely to get your actions blocked on Instagram if you do so.

2. Do not depend on automation.

If you’ve been using third-party applications from AppStore or Google Play, as well as bots you’ve found online, avoid using them and instead use an organic service or a social media agency where each action is taken manually rather than automatically. This way, it will seem as if you did it yourself.

We hope this article was informative and gave you some insight into why you may be blocked on Instagram.

We understand how aggravating it can be to run into problems with a social media profile into which you’ve invested so much time and effort. Getting an Instagram action block is like having a car that you can’t drive.

However, with a little forethought and careful selection of activities as well as third-party applications, you can ensure that your Instagram account grows steadily and safely.

DQA Android – Everything You Need To Know How to UnBlur an Image Using Free & Paid Tools 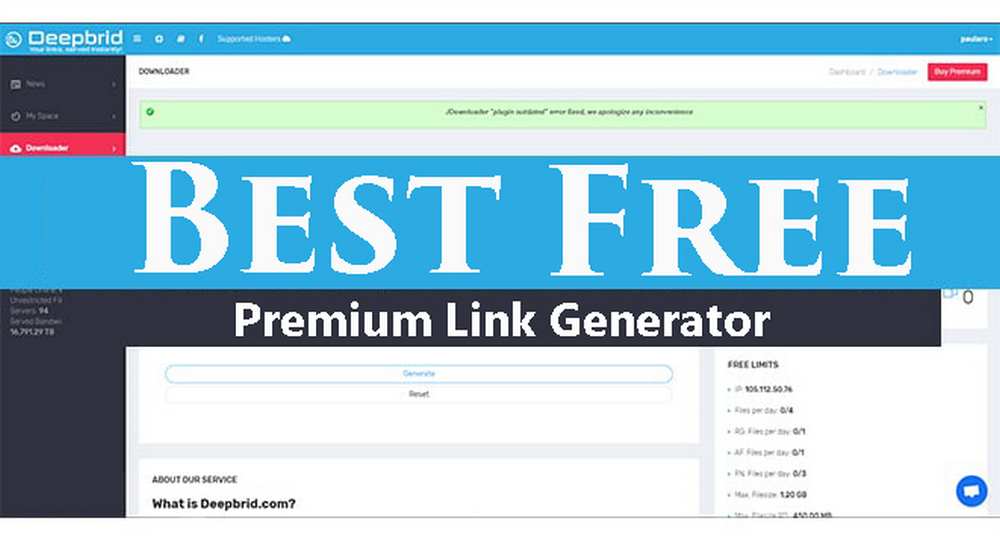