[Fixed] No Supported App for This NFC Tag 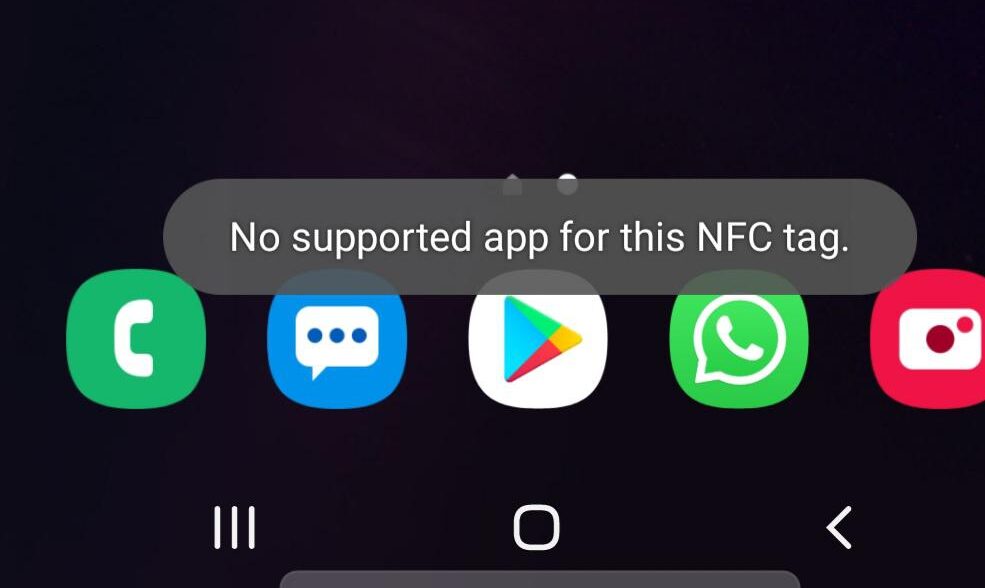 In devices like the Samsung Galaxy S5, S6, S7, and S9, the annoying “No supported app for this NFC tag” pop-up is very common. Users of the Pixel 3a and S10 have also reported this issue after updating to Android 10. If you’re having the same problem and have to dismiss the pop-up every time you interact with your phone, read on to learn how to fix it. Continue reading.

Pop-up Meaning “No Supported App for This NFC Tag” 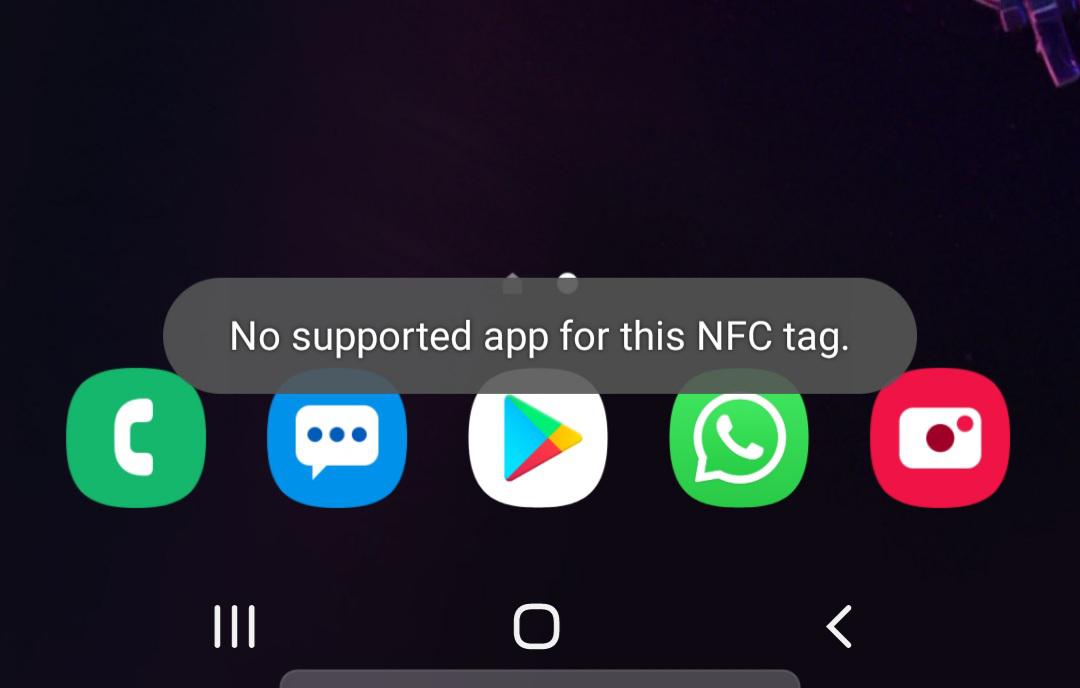 Also, if you keep getting this pop-up, you must be using a wallet case on your phone and keeping your cards in it. This problem can be caused by cards with an NFC tag, such as gift cards, public transportation, library cards, or flyers points, as well as unregistered debit or credit cards.

How to Solve No Supported App for This NFC Tag

Turning off the NFC and payment features is the quickest way to stop the annoying pop-up from appearing, but NFC is a frequently used feature for some people, so we’ve included other solutions as well.

1. Activating or Deactivating NFC on my phone

Alternatively: Open the Settings app on your phone. The NFC option can be found in the system tray menu at the top of the screen on some Android phones. Select Connected devices from the drop-down menu. Toggle the NFC toggle switch off.

2. Use RFID Blocking Technology with a Wallet

You can buy an RFID wallet case that makes your cards electromagnetically opaque if you want to hold all of your cards but doesn’t want to see the pop-up again, preventing the NFC reader from detecting them until you remove them from the wallet. (You don’t need to disable NFC, and this also protects against  RFID Skimming.)

Unregistered cards can also cause this, as previously stated. If you only have your bank cards, you can register them with Samsung Pay to see if that solves the problem.

Note: If you keep public transportation or other cards with an NFC tag, this will not work. Payment apps like Samsung Pay can only accept debit and credit cards, which is why the “No supported app for this NFC tag” message frequently appears.

4. Between the Phone and the Cards, Place a Piece of Sheet

You can use a sheet between the phone and the cards if you don’t want to buy a new wallet cover. Using an aluminum sheet with a thickness of 1.2mm should solve the pop-up problem. If you can’t find a sheet that thick, you can use aluminum foil to wrap your cards.

What is Near Field Communication (NFC) & how does it really work?

NFC tags, how long do they last?

What is RFID blocking?

RFID blocking works by stopping the tag from being detected by the reader. To prevent unauthorized scans and the “No supported app for this NFC tag” pop-up on your smartphone, you can purchase an RFID blocking wallet.

How to Find Clipboard on iPhone in 4 Easy Ways 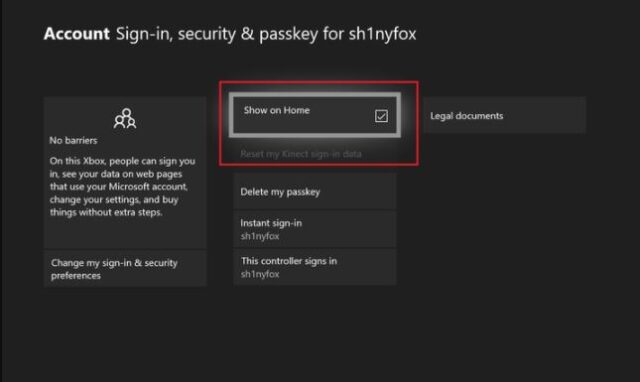