Whatsapp Screenshot – Does WhatsApp Notify When You Screenshot? 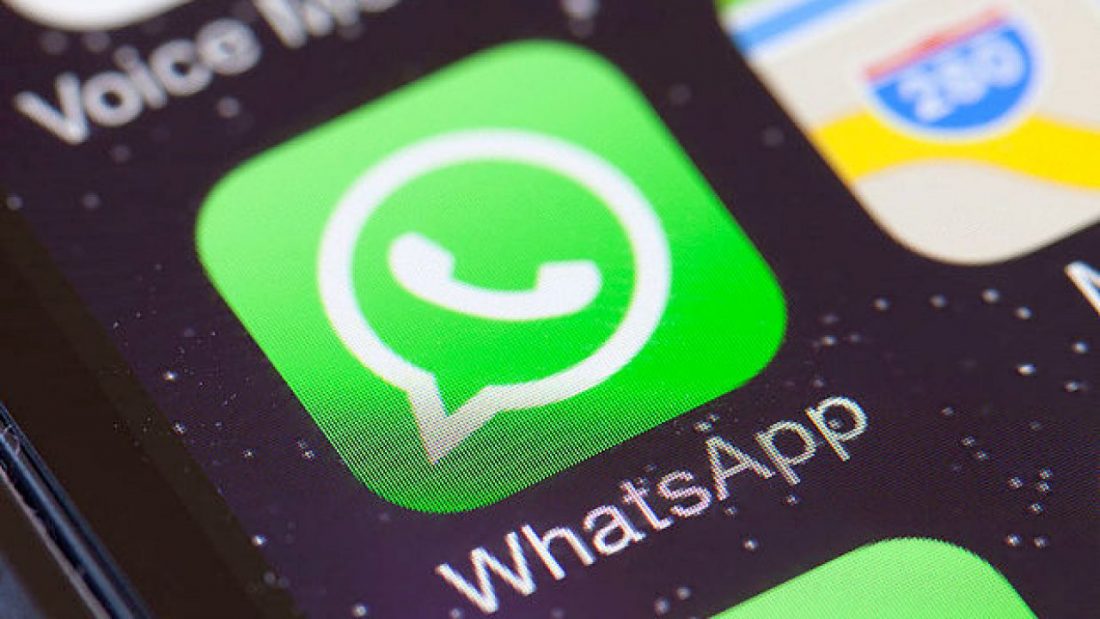 Do you regularly capture a screenshot of your WhatsApp chat in conversation with another person? If so, then I’m sure that there have been times when you have wondered if the other person in the chat is receiving notifications of your screenshots.

Let’s talk about this today. It can be embarrassing for some individuals if the person on the other end of the conversation realizes that you’re recording the conversations you’ve had. In some social media apps, this is feasible.

Nowadays, apps and developers are more focused on the privacy of users. Every app is constantly changing its algorithm. Users can still capture a screenshot using any app.

However, there are some exceptions, such as the Facebook profile that has a photo guard that you won’t be able to take a screenshot of. On WhatsApp, the rules are slightly more relaxed. However, in the future, WhatsApp may restrict screenshots. Let’s go over all this in-depth.

Can you see when someone takes a screenshot on WhatsApp?

Screenshots can be captured in WhatsApp by using keyboard shortcuts as well as other methods that are available on your phone.

For example, in order to take a screenshot, you need to press the volume button and the power button simultaneously.

Also, there is a snapshot option within the Quick Access Bar of numerous smartphones. Whatever method you decide to use, the screenshot remains private within WhatsApp in order that others won’t be notified if you take a picture of specific text within the image.

Also, there is no notification of screenshots for photos of your profile and WhatsApp information about your status.

While it was believed it was possible that WhatsApp would give the right details as soon as self-destructing images are released, there’s yet no change to the images just a few days after the launch of the one-time view. However, that may change soon.

In other words, Mark Zuckerberg has announced, at least for Facebook Messenger, that a corresponding message to screenshots will be added.

In this picture, it is possible to see the Mark on the message. However, there aren’t any details about whether the feature will integrate into WhatsApp. But both Messengers belong to a single company, and it has been repeated time and time again when features are shared between each other.

What Do Users Say?

A lot of WhatsApp users are confused about this new function. Some are happy with the way it functions and also with the fact that it lets them block the taking of screenshots completely, while the rest are not thrilled with the fingerprint authentication at all.

This fingerprint blocking feature is already available to iOS users, but it isn’t stopping them from taking photos.

What Can I Do to Keep my Account More Secure?

As we’ve mentioned before, the biggest security risk to your account is from other people. For instance, don’t give anything to someone that you don’t want the entire world to see. You may be a trusted person. But what happens if there is an argument? In addition, there are legal consequences for specific statements made in the event that something terrible occurs.

The first step to protecting your private communications is to keep them out of the ones you aren’t comfortable with communicating with you.

But, that’s not always possible, so there are some steps you can take to get charged in your private life.

One of the great features of WhatsApp is the capacity to control the content you send. If the user who you are messaging has already opened your message or not, you are able to remove the message. Simply press the message for a long time and then tap the trash bin icon.

Click on the “DELETE ALL for everyone” option to make the text go away. The person who received the message will still receive the notification that something has been deleted, but they won’t be able to tell the reason why.

You can block users on WhatsApp through privacy and account settings. If you have someone you do not wish to engage with, you can use this feature. Tap on “Blocked” and then select the contact you want to get rid of.

Even if you block someone, they are still able to view your previous messages (not those that you have sent, however). It is still necessary to delete all your messages to make them disappear from the user’s phone.

How can I capture a screenshot of a WhatsApp video?

If you’re using an Android Q, you can use the built-in screen recorder on your Android to record videos on WhatsApp. You can also go to the video you’re watching on WhatsApp and download it onto your device by pressing the video and then selecting “Download.” If the video has already been downloaded, you will be able to view the video on the WhatsApp internal media storage area.

How can I get a screenshot of WhatsApp?

Making a screenshot on WhatsApp is simple. Simply open Whatsapp and follow the step-by-step guide. Select the power button and volume down buttons, or use Google Assistant and paste in your screenshot.

How do you capture using WhatsApp iPhone?

The process of taking a WhatsApp screenshot with an iPhone is different depending on the version of the iPhone you’re using. If your iPhone has the option to turn on the home button, then press the home button as well as the power button simultaneously to take a picture.

If you’re using the most recent iPhone X or XS models, press the power button and volume button simultaneously and then release the button. Learn more about it by studying the video tutorial in our article.

Has WhatsApp been banned from displaying screenshots?

WhatsApp has thought about putting an end to chat screenshots. However, it’s not yet fully implemented. You can, however, capture a screenshot of your status or profile picture.

How can I capture a screenshot during a WhatsApp video call?

Yes, you can capture a screenshot during video calls using WhatsApp. Simply press the standard button to take a screenshot of your smartphone.

Are there going to be WhatsApp Screenshot Notifications in the event of WhatsApp Chat Screenshots?

There is no reason why WhatsApp should not be able to notify users whenever a screenshot is taken. A screenshot has been taken. The feature is currently in the process of being developed for future releases.

Does WhatsApp not notify users of screenshots of their status?

At present, it is not possible to receive a WhatsApp Screenshot notification whenever you take a screenshot of your WhatsApp Status. However, Facebook is currently working on a feature to inform users whenever an image is taken.

We hope that you enjoyed our comprehensive article on how to take pictures on WhatsApp with various methods on every major operating system, like Windows 10, macOS, Android, and iOS.

Let us know if there are issues taking a basic or lengthy screenshot with WhatsApp in the comment section below. What Is ICEpower ICEsound APO service? Is It A Virus Or Malware? 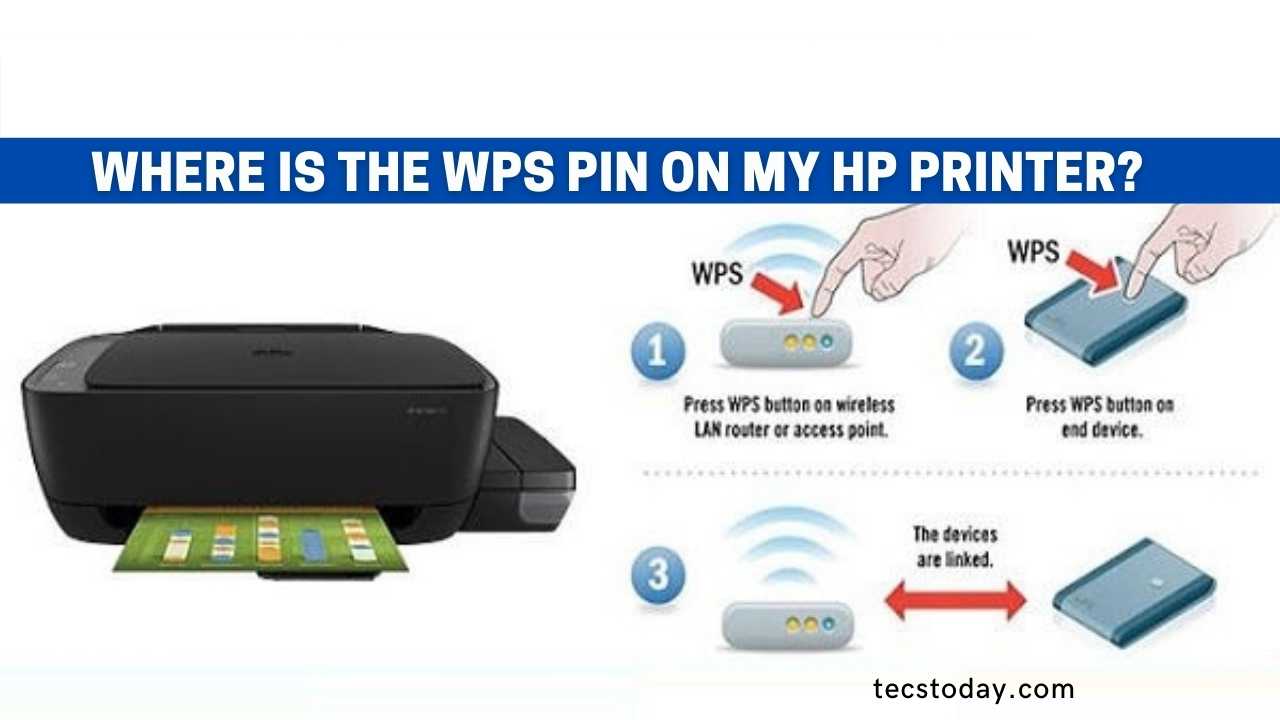 WPS Pin HP Printer – Where is the WPS pin on my HP printer?