Can You Shower With Apple Watch: Everything You Need To Know This article will address the question of can you shower with Apple watch. Apple Watch is a well-known smartwatch that can be worn on the wrist. It has water resistance and a sweat sensor, so you might think it is safe to shower with it.

Difference between Waterproof and Water-Resistant Devices

Any device that is water-resistant will be protected from damage if it is submerged for a brief period. A waterproof device, however, is impermeable and will not be damaged even if it’s submerged for hours.

Different models of Apple smartwatches have different water resistance ratings. They can be worn during exercise without any effect from sweat while washing your hands and taking a quick shower.

Not all smartwatch bands can be used in water. For example, leather and stainless steel bands should not be exposed to water as they are not water-resistant.

Showering and swimming with the Apple Watch

The Apple Watch Series 3 and later smartwatches have waterproofing up to 50m (WR50M). This means that you can submerge your Watch completely in water. The watch can be worn while you swim in the ocean or take a shower. The built-in speaker allows water to enter the smartwatch. When you are out of the water, turn the Digital Crown. The speaker will emit a loud beep sound and blow the water out of your Watch.

Things that could affect your Watch’s Water Resistance

Apple Watch is generally water-resistant, but Apple warns you that certain things could impact your watch’s water resistance.

This feature locks the Apple Watch’s screen so that it doesn’t accidentally tap while swimming or doing other water-based activities. This feature can be manually activated:

Also Read: Whatsapp Screenshot – Does WhatsApp Notify When You Screenshot?

can you shower with Apple watch?

Although you can shower with your Apple Watch in theory, is not recommended. The Apple Watch is water-resistant, but not waterproof. Showering with soap, soapy water, and shampoo can cause damage to the Apple Watch and adversely impact its water resistance.

What do I need to do to my Apple Watch before it gets wet?

Yes. It is essential to activate the Water Lock feature before you get your Apple Watch wet. Water Lock is available on all Apple Watch models except Series 6, 5, 6, and Series 2.

This trait locks the screen of the smartwatch automatically when it senses you are in contact with water or if you issue an instruction signaling the start of a swimming session. This feature prevents accidental taps.

Make sure the Water Lock is activated before you do any water activity with your Apple Watch.

These are the three easiest ways to protect your watch from water damage. Before you jump in the pool or shower, follow these simple steps:

After you have done this, the screen will stop responding to swipes or taps.

After you have finished swimming or showering, turn the Digital Crown. To remove any dirt or water that might have leaked into the mics and speakers, the device will sound a few times before it turns off.

Can I shower with my Apple Watch 6?

Is the Apple Watch 6 waterproof?

Apple Watch Series 6 has a water resistance rating of 50 meters under ISO standard 2280:2010. They can be used in shallow water activities such as swimming in the ocean or pool.

Apple smartwatches can be used for many purposes, such as reading messages and getting notifications, exercising, monitoring your heart rate, warning you about abnormal heartbeats, and detecting falls.

It is fair to ask if wearing the Apple Watch all day is a problem. It is safe to wear the Apple Watch for long periods of time. You will eventually have to take your Apple Watch off for charging. This is called a wrist rest. Its maintenance should be your main concern.

You must make sure that your Apple Watch is correctly adjusted for the different applications it is used to. The sensors will not be able to accurately read your heart rate or project the correct results if the watch is too loose. It can also cause poor readings and circulation problems if it is too tight. It should fit perfectly.

Should I wear my Apple Watch to bed?

Wearing a watch to bed is not recommended if it disrupts your sleep or affects your quality of sleep. Many are concerned about radiation. It is worth noting, however, that Apple Watches emit very low levels of Electromagnetic Frequency, which means you can wear them at night but only for a short time.

Is the Apple Watch 7 waterproof?

Apple Watch Series 7 has an IP rating of 50m under ISO standard 22810/2010. It can be used in shallow water activities such as swimming in the ocean or pool.

The iPhone 12 Pro has water resistance. The iPhone 12 Pro has an IP68 rating which means that they are completely protected from dust. They can also withstand being submerged for as long as 30 minutes at 6 metres depth. It will not be damaged if your phone is dropped into a pool or puddle.

Apple claims that the iPhone 13 Mini and iPhone 13 are water-, splash-, and dust-resistant. This is according to lab conditions. It can last up to 30 minutes at maximum depths of 6 meters. However, it is not advisable to take any equipment into the water due to the potential risks and high costs.

Can I take my iPhone 11 in the shower?

Can my iPhone 11 be used in the shower? iPhone 11 has a splash, water, and dust resistance. It was tested under controlled laboratory conditions and received an IP68 rating under IEC standard 60529 (maximum depth 2 meters, maximum time 30 minutes).

Can iPhone XR go in the shower?

Can the iPhone XR be used in the shower? Apple advises users to not swim, bathe or shower with the iPhone XR. iPhones are not protected from high-pressure and high-temperature water jets. Steam can also cause damage to your iPhone XR. 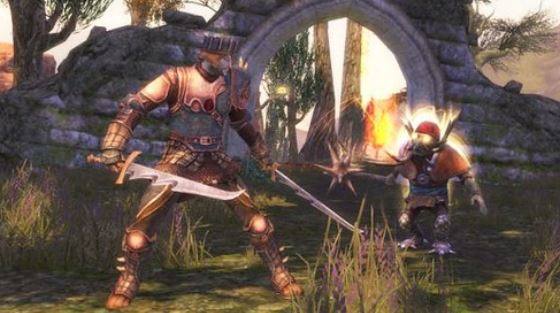 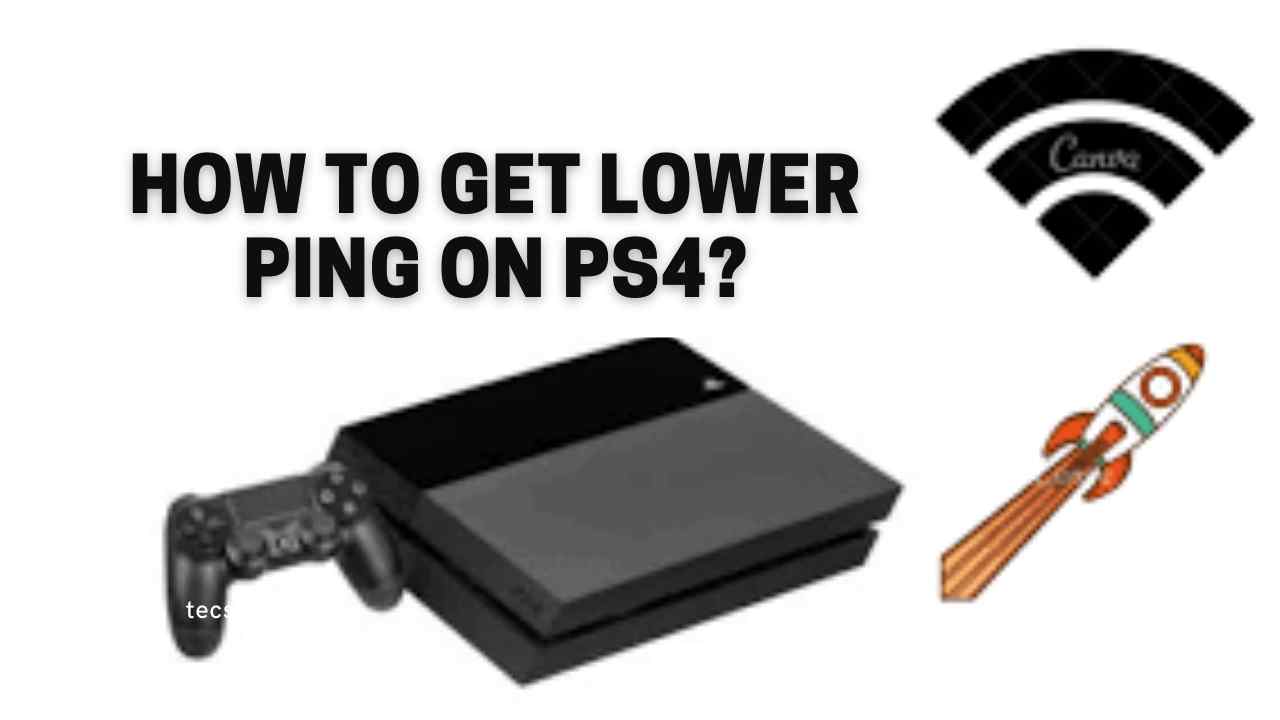 How To Get Lower Ping on Ps4? 4 Ways to Reduce Ping 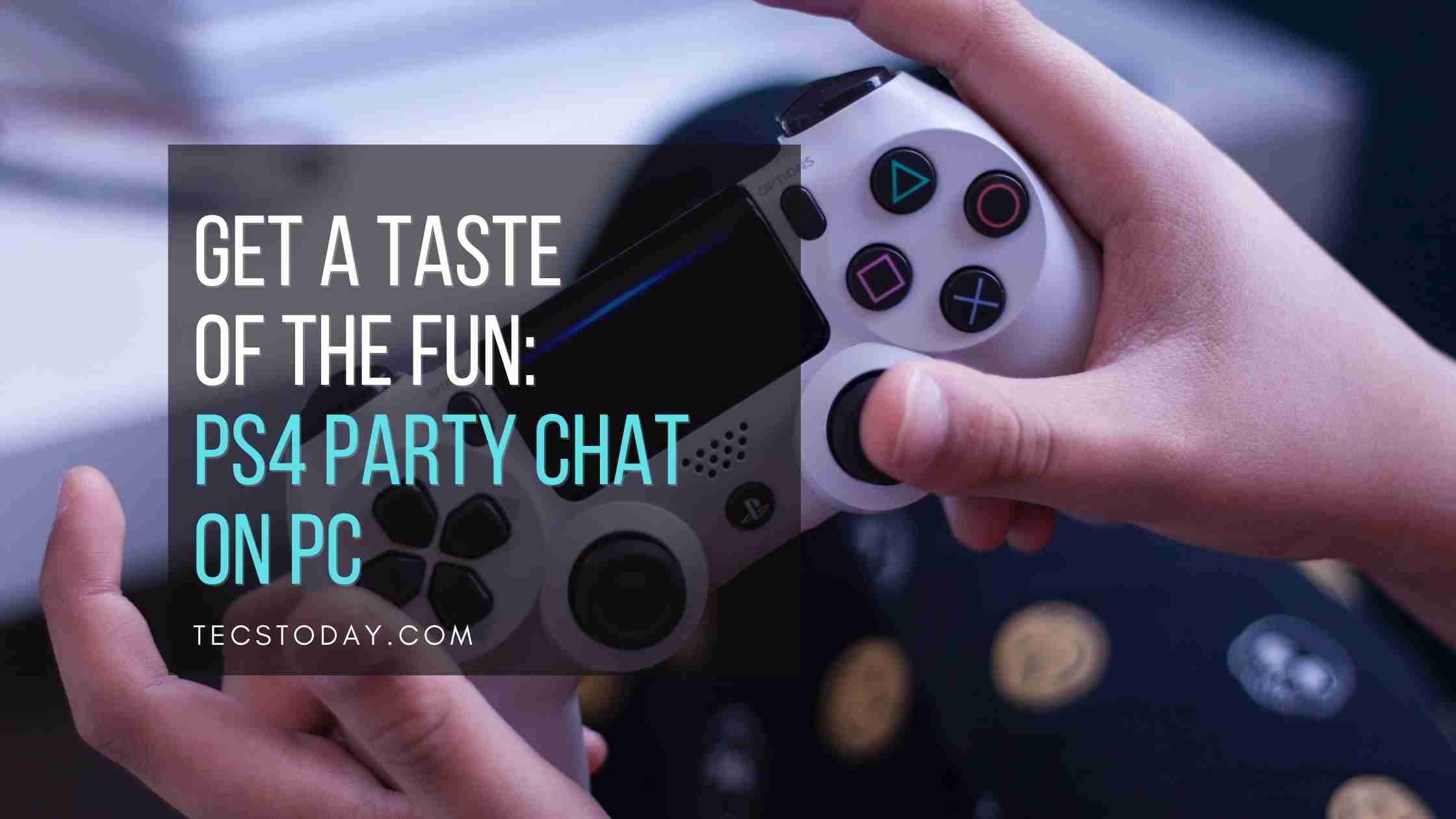 PlayStation Party Chat on PC: Get a Taste of the Fun