Hulu Update: How to Update Hulu App on Smart TV, Android, and PlayStation 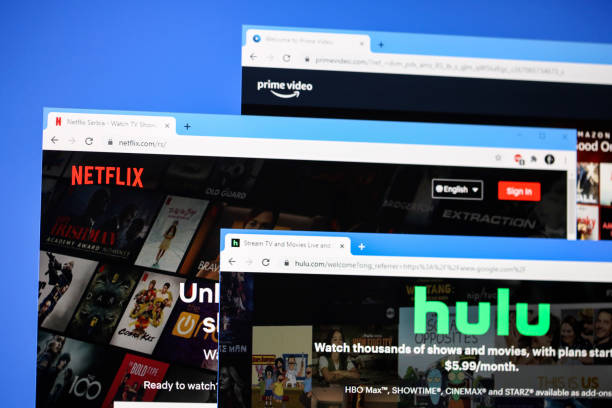 Discover new TV shows and series, films, and more with Hulu. From award-winning shows and movies to your favorite sports, including the NFL and ESPN — it only takes a second to download and watch shows and new TV.

Hulu is one of the most popular streaming services available on devices like Android and Smart TVs. But since they’re a company that loves to keep their services hidden behind closed walls, it can be hard to track down how to update their app on those platforms.

That’s where this guide comes in. We’ll take you through everything you need to know about how to check and update Hulu on your device, including Android and PlayStation.

And we won’t stop there! We’ll also cover how to backup and restore your Hulu account if something goes wrong. So let’s get started!

Getting the latest Hulu update on your TV or device is the best way to enjoy the app and all the goodies that it comes with.

This is one of the many reasons many folks want to get the latest update for Hulu Live on their device or smart TV. Well, in this article we will guide you through the process of getting the latest Hulu update.

Those using Android phones and iPhones can easily see any updates when they navigate to their device settings under update. So we recommend that you frequently check for Hulu updates on your Smart TV or any device that you have.

Let’s see how you can do that on your Android and other devices that you have.

Well, before updating the Hulu app, you have to check if there is an update in the first place. To do that, open the Google Play Store > tap Menu (three lines) > My apps & games > find Hulu and tap Update.

How to Update Hulu App on Android TV

First, you will have to check for an update by going to the Home screen menu, go to Apps > select Google Play Store > My Apps > check for any Hulu updates.

How to Update a Vizio SmartCast TV

Firmware update on your Vizio smart TV depends on its model number, the platform it’s running on, and the date of release.

You will need a USB drive to update the firmware manually. This process would take approximately 15 minutes.

The version number can be checked by going to Settings > System>Version.

How to Update Hulu App on Chromecast

Before anything, make sure your phone or tablet is connected to the same Wi-Fi network as your Chromecast device.

Then from your mobile device, go to Google Home app > Devices > find the device card for the Chromecast in use > Device Card Menu > Settings > look for Cast firmware version.

You should follow the onscreen steps depending on your mobile device, whether it’s an iPhone or an Android.

How to Update Hulu on Apple TV (3rd generation)

To update the software on your Apple TV, go to Settings > General > Update Software. If there is an update, just tap on the download and install it. Don’t turn off or disconnect your Apple TV while it’s still downloading an update.

To update the Hulu app on Apple TV the 4th generation and the newer one now, go to Apple Store and check for Hulu under the Purchased section.

As for system update, go to Settings > System > Software Updates and select Update Software. If there is an update available, just select Download and Install. Remember not to turn off or disconnect your TV until the update is complete.

How to Update Hulu App on LG TV

By default, LG smart TVs normally receive updates automatically. However, you can still check for the Hulu version on your LG TV.

To do that, press the Home/smart button on your remote and go to Settings in the top right. From there, select All Settings > General > About this TV > Check for updates.

How to Update Hulu App on Sony TV

If the Google Play Store app is set to Auto-update apps at any time (default), then apps pre-installed in the TV are generally updated automatically. You can check for this by pressing the HOME button on the remote control.

How to Update Hulu App on Fire Tablet

To update Hulu app, go to the home screen and select Apps > Store > Menu (three lines) > choose App Updates from the Menu list > select Hulu and tap Update next to it.

If automatic update is not enabled on your device, you can easily check for Hulu updates by going to Settings > Applications > Manage Installed Applications > Hulu.

To check for system updates, go to Settings on the Fire TV home menu and select Device > About > Software Version > Check for System Update.

How to Check for Hulu Update on iPhone and iPad

To do this, go to the App Store and select Updates. If there is an update available for Hulu, just select “Download” next to it and it will be updated to the latest Hulu version.

To check for system updates, go to the Settings app and go to General > Software Update. If there are any updates, select Update and Install.

How to Update Hulu App on PlayStation 3

Just like LG TV, PlayStation 3 receives Hulu updates automatically. If the automatic updates are enabled, you will see the latest version of the app anytime you open Hulu.

You can also check for system updates by going to the XMB menu, select Settings > System Update > Update via the Internet. It will automatically search for and find the latest system version.

See Also: PlayStation Party Chat on PC: Get a Taste of the Fun

How to Update Hulu App on PlayStation 4

To check for Hulu updates on the PlayStation 4, go to TV & Video from the XMB menu and select All Apps > highlight the Hulu tile and press Options on your controller > Check for Updates.

For the system update, press the PS button to jump to the home menu and select Settings > System Software Update. If an update is available, the version number will be listed on the next screen. Just select Next and follow the onscreen instructions.

How to Update Hulu App on Nintendo Switch

To check for the Hulu app update on the Nintendo Switch, head over to the home menu on your device and go to System Settings > Manage Software > select “Hulu” > Software Update > Via the Internet.

Make sure your device is running the latest update. Go to the home menu on your device and select System Settings > System > System Update.

Also Read: How to Watch HBO Max on Xbox 360: A Step-By-Step Guide

How to Update Hulu App on Roku

To check for the Hulu app version and update on your Roku, go to the Roku home screen > focus on the Hulu app > press * on your remote. You will then see the options screen that contains your app version at the top.

How to Update Roku App on Samsung TV

Samsung TV receives Hulu updates automatically. However, you can manually check for any software updates on your Samsung TV by pressing the Menu button on your remote and going to Support > Software Update > Select Update Now.

How to Update Hulu App on Xbox One

To check for Hulu update on your Xbox one, ensure your console is connected to the Internet, and then open the guide and choose Settings > All settings > System > Updates > Update console. If you don’t see any updates available, then your console is up to date.

How to Update Hulu App on Xbox 360

To update and check for the Hulu app update on Xbox 360, press the Guide button on your controller and go to Settings > System Settings > Network Settings. You may see an option to choose Wired Network or the name of your wireless network, then select Test Xbox Live Connection. Then select Yes to update the console software.

To update your Hulu app on a Smart TV, Android, or PlayStation, you first need to check and update the app. Use a desktop or browser app to check for updates, and then use a smartphone app to update the app.

If you have any questions about how to update the Hulu App on Smart TV, Android, or PlayStation, please contact us at support@hulu.com.

What Is ICEpower ICEsound APO service? Is It A Virus Or Malware? 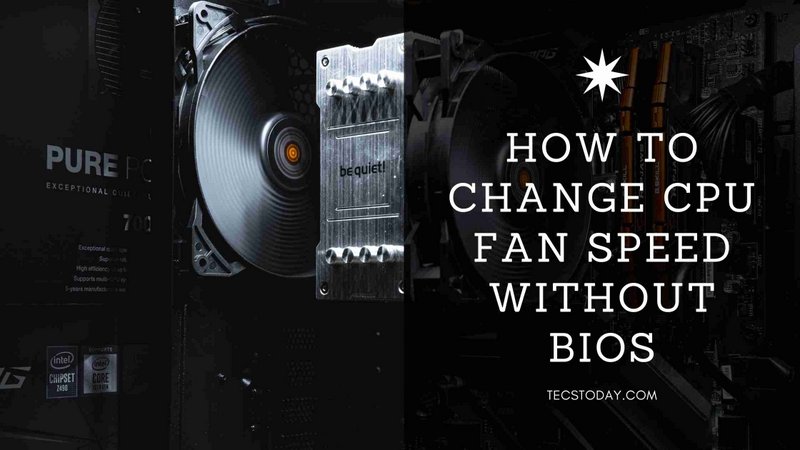 How to Increase Your CPU Fan Speed Without BIOS 2021 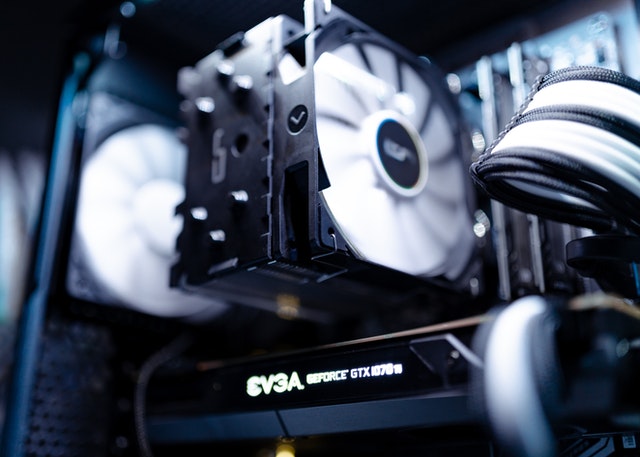 How To Change CPU Fan Speed Without BIOS? | 2021 Updated!